Kristen Stewart has reportedly put her boyfriend Robert Pattinson on a strict diet, so he can lose the extra weight he has gained during his time off. The 22-year-old actress, who also plays Robert's on-screen lover in the Twilight franchise, has apparently ordered him to hit the gym and stop gorging on junk food.

A source said, "Robert's put on nearly 10lbs eating cheeseburgers and drinking beer while he's not been working. Kristen's told him to pull himself together. He hates the gym, so she's encouraged him to take up paddle surfing to try and work off the excess calories." 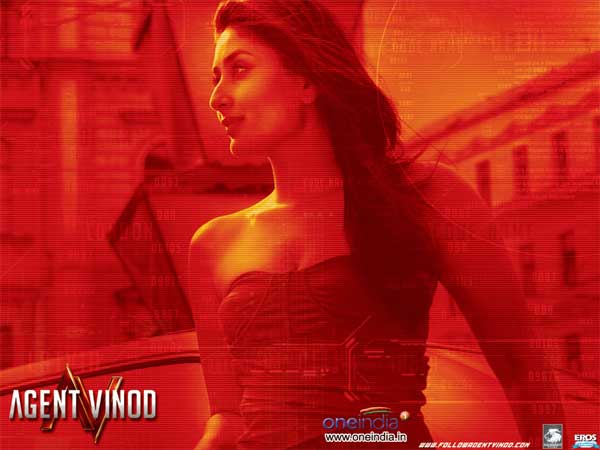 Although Rob can take constructive criticism positively, he should not be expected to sport a six-pack like his former co-star Taylor Lautner, because he thinks that's a little beyond his comfort zone. Recently, Pattinson was quoted saying,''I'd have to make a lifestyle change if I wanted to do shirtless acting. But it seems like every single actor in the world is doing a Taylor Lautner scene - it's crazy. They have a scene where they walk out with like a 12-pack. It's like, Really? You're playing a normal guy! That doesn't make any sense. But that's a prerequisite of being an actor. Or you can get fat!''